Spring Forward or Falling Behind? 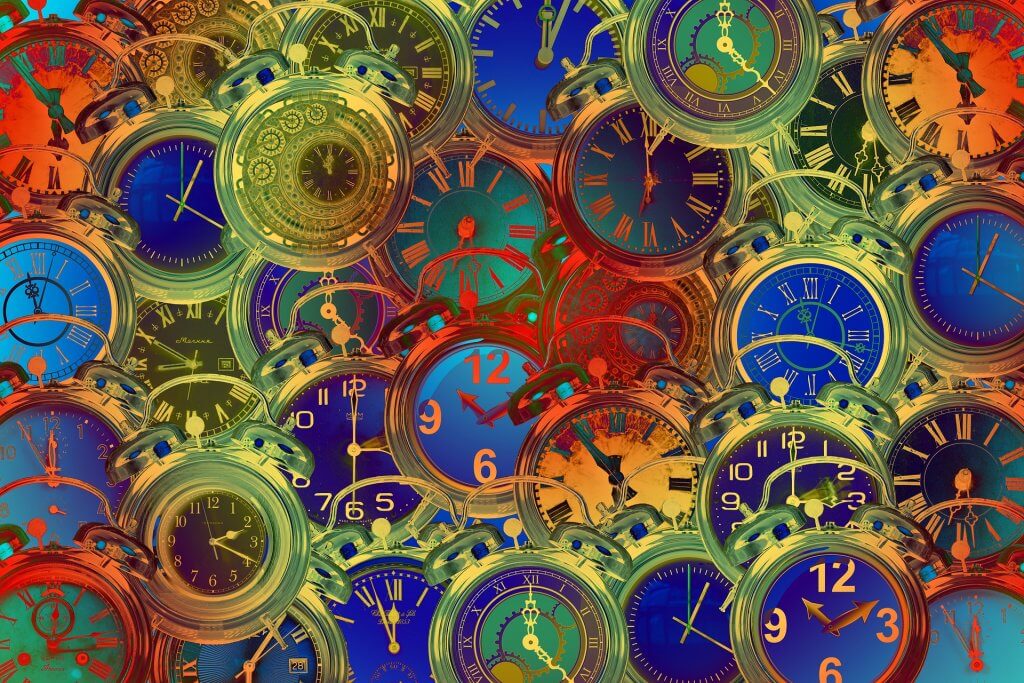 As you probably have read, the senate voted unanimously to make daylight savings time permanent. However, the vote isn’t final yet. Since 1918, most Americans have fallen back and sprung forward each year.  But not without much discomfort, complaints, and questions. At first it was said the time change was to help the farmers, which of course the farmers knew that it never worked. Then it was said it was to save energy, which also was totally not successful (anyone remember the jokes in the ‘70’s of cutting the bottom off and pasting it to the top of garments to change the length)?

This ritual is not just a huge annoyance and major cause of schedule disturbances, but it is also correlated with health risks. This is largely due to circadian rhythm disruptions resulting in more heart disease, car accidents, and depression. There is a name for this, “circadian misalignment” associated with the switch to daylight savings time.  There is also an increased risk of stroke, mood disturbances, traffic fatalities and even more medical errors in the days following the spring forward time change.

In fact, according to the American Academy of Sleep Medicine, “There’s been accumulating evidence over the last several years indicating that daylight saving time in general, but even more importantly, the switches between daylight saving time and standard time, are deleterious to health in various realms: cardiovascular health, motor vehicle accidents and crashes, psychological health,” said M. Adeel Rishi, vice chair of the AASM’s public safety committee. Rishi added that the AASM’s position is consistent with the views of other major sleep organizations. (Washington Post)

However, many health experts have summarized that it is best for health to remain on Standard time, not daylight savings time based on our internal biological clock which is more aligned to Standard time. That said, it really depends on location in the US, individual preference, plus the fact that many experts emphasize that our circadian rhythms adjust quickly.

We blogged on this in the past and so now it’s time to pick one and end this baseless ritual for the sake of all of our health and well-being! Even the farmers and energy conservationists would agree!! If we have to, then one more change with no spring forward in 2023! In the meantime, enjoy the longer days, who knows, maybe permanently!

Get a full-scale analysis of your business and recommended solutions.